The first thing that comes to mind when considering an investment in sustainable water companies is the potential for doing the planet earth some good by putting your money in companies that are innovating on ways use water efficiently — notably in the face of a growing water shortage problem in places around the world. However, that"s not the only compelling case for adding water stocks to your portfolio. According to the United Nations, about 55 percent of the world"s population currently lives in the urban areas and that number is estimated to grow to 68 percent by 2050. This means that there"s likely to be a long-term and growing demand for the services of water companies. That said, here are two water companies to have on your watchlist. 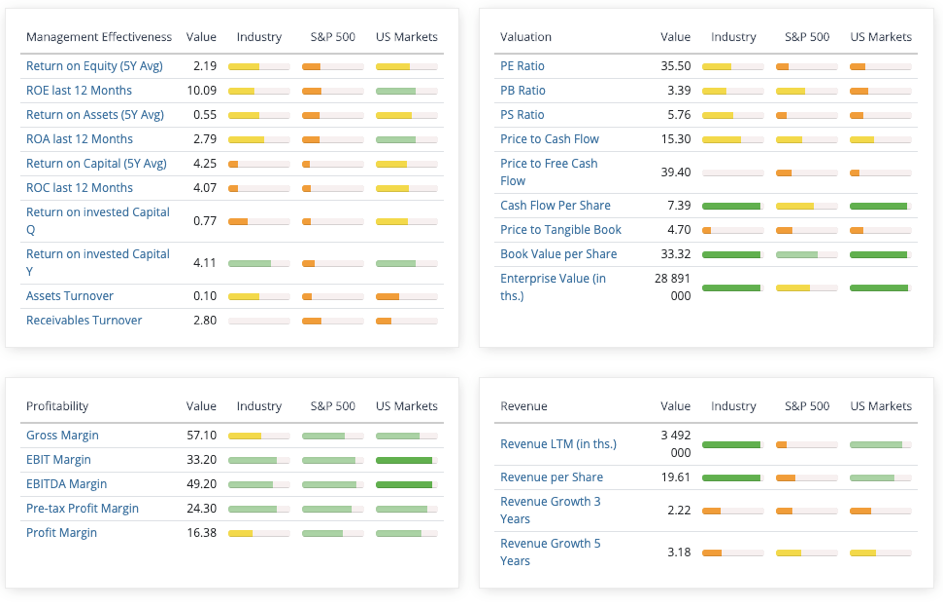 Since debuting on the New York Stock Exchange (NYSE) in 2008, American Water Works (NYSE: AWK) has posted a positive annual price return every year except last year when it lost 0.79 percent. The stock has, however, resumed the upward trend that it"s been known for so far in 2019, with AWK stock up over 28 percent as of the close of market on June 7. Here"re a few reasons the future remains bright for American Water, especially against the back of the growing demand for innovations in the water industry.

First, American Water is the largest name in the U.S. water and wastewater space by revenue and market capitalization. The company reported a revenue of about $3.44 billion in 2018, a 2.47 percent increase compared to 2017. Being the largest water company in the U.S. also means that it has deeper pockets than its competitors. The company presently generates around $1.34 billion in cash from its operations, compared to roughly $359.5 million for its closest competitor Aqua America Inc. (NYSE: WTR). This partly means that American Water has more money available to invest to capture the growth opportunities in the industry. This is seen in how the company has been growing its customer base through acquisition. Since the start of 2019 until the time the company announced its first-quarter results, AWK has completed five acquisitions across its water and wastewater services. These acquisitions added 4,700 new customers connections in the first quarter, compared to 3,000 customer connections that the water utility company added organically.

The company is also leading the way in the use of technological innovations that drive improved efficiency. During the 2018 second-quarter earnings calls, chief operating officer Walter Lynch mentioned how the company now employs drones to inspect its above-ground water tanks. Drones are helping the company perform about 150 visual inspections of these tanks in six months, a significant improvement from the time it would take four years to complete the same task. The company is also using artificial intelligence (AI) to analyze thousands of images and millions of data points daily in order to detect deteriorating tank coatings. There"s a constant outcry for a need to fix the crumbling American water infrastructure and any company that"s able to bring solutions to challenge swiftly and innovatively is well positioned to lead the industry. As of now, American Water Works looks the part. 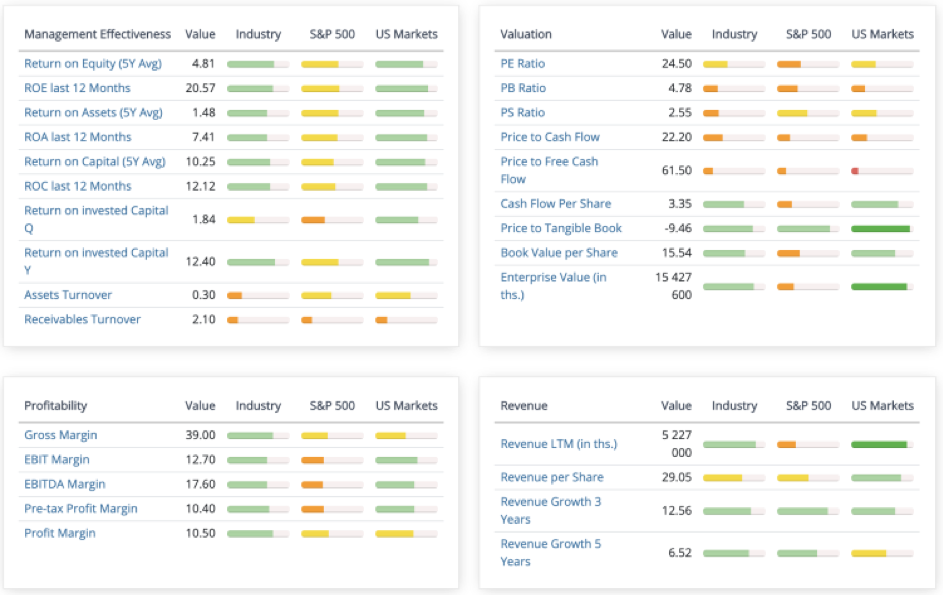 Technology will be important to solving or alleviating the growing clean water challenges globally. So it makes sense to have companies, such as Xylem, Inc. (NYSE: XYL), that are building these technologies on your watchlist. Xylem is an interesting play based on its strong and stable presence in developed markets as well as a growing presence in the emerging markets. And if the company"s estimates of an addressable market size of about $550 billion are anything go by, the roughly $5.21 billion revenue that the water technology provider made in 2018 is still only about 1 percent of that addressable market. None of Xylem’s competitors made up more revenue in 2018. Here are two reasons to watch Xylem.

First, the water technology company"s biggest customers are from the utility sector. Utilities account for about 50 percent of the companies revenue. This positions XYL to gain from new infrastructure investments. In addition, utilities, who are businesses with money are a reliable revenue source that"s unlikely to dry up overnight.