3 Top Defensive Stocks for Your Portfolio

With the lingering trade dispute between the United States and China, along with global economic growth concerns, predictions of an impending recession shouldn't be taken lightly — even for conservative investors. It generally a good practice to ensure a balanced portfolio, with limited exposure recession susceptible stocks. Adding defensive stocks to your portfolio can help you achieve some balance.

Defensive stocks are those whose underlying businesses have existed through different economic cycles and perform well regardless of the economic cycle. Stocks in the consumer staples, utilities, energy and healthcare sectors are generally considered defensive. Here're some defensive stocks to buy.

Costco Wholesale Corp. (NASDAQ: COST), membership warehouse chain, belongs in the discount store industry. From the industry name, one can tell that it should fair relatively better in recessions — a period when consumers are always looking to stretch every dollar. 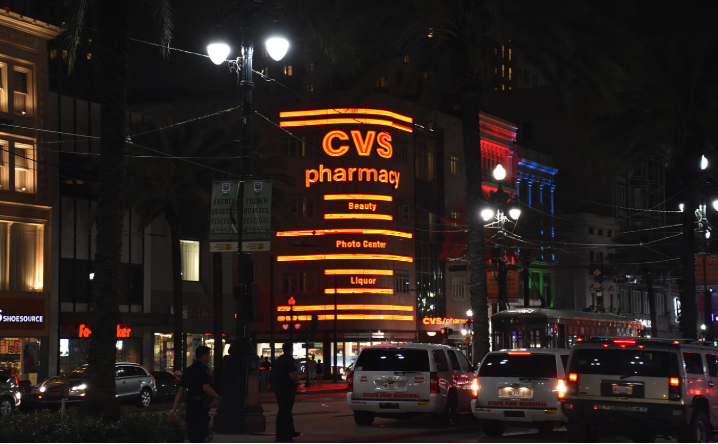 CVS Health Corp. (NYSE: CVS) is a health services and plan provider in the United States. These services are generally resistant to economic downturns because people will always need health services.

CVS stock lost nearly 19% between the beginning of 2008 and 2009. Over the same period, CVS grew its revenue by 28.68% and net income by 40.12%. Having acquired Aetna in a $69 billion deal, CVS now has an expanded reach in the U.S. that a recession is unlikely to significantly affect its business. 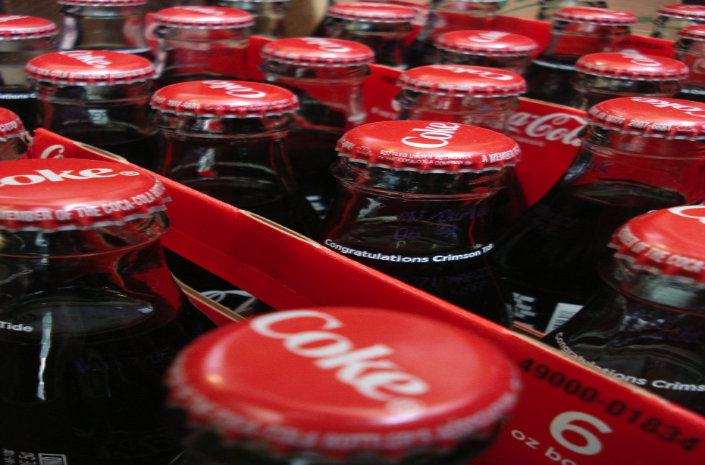 Global food and beverage company Coca-Cola Co. (NASDAQ: KO) is another company that weathers a recession better. During the financial recession between 2008 and 2009, KO stock lost roughly 7.4%, which is a fairer performance than the S&ampP 500's 24% loss. During the same period, it grew its revenue by 7.39% and its net income by 14.09%.